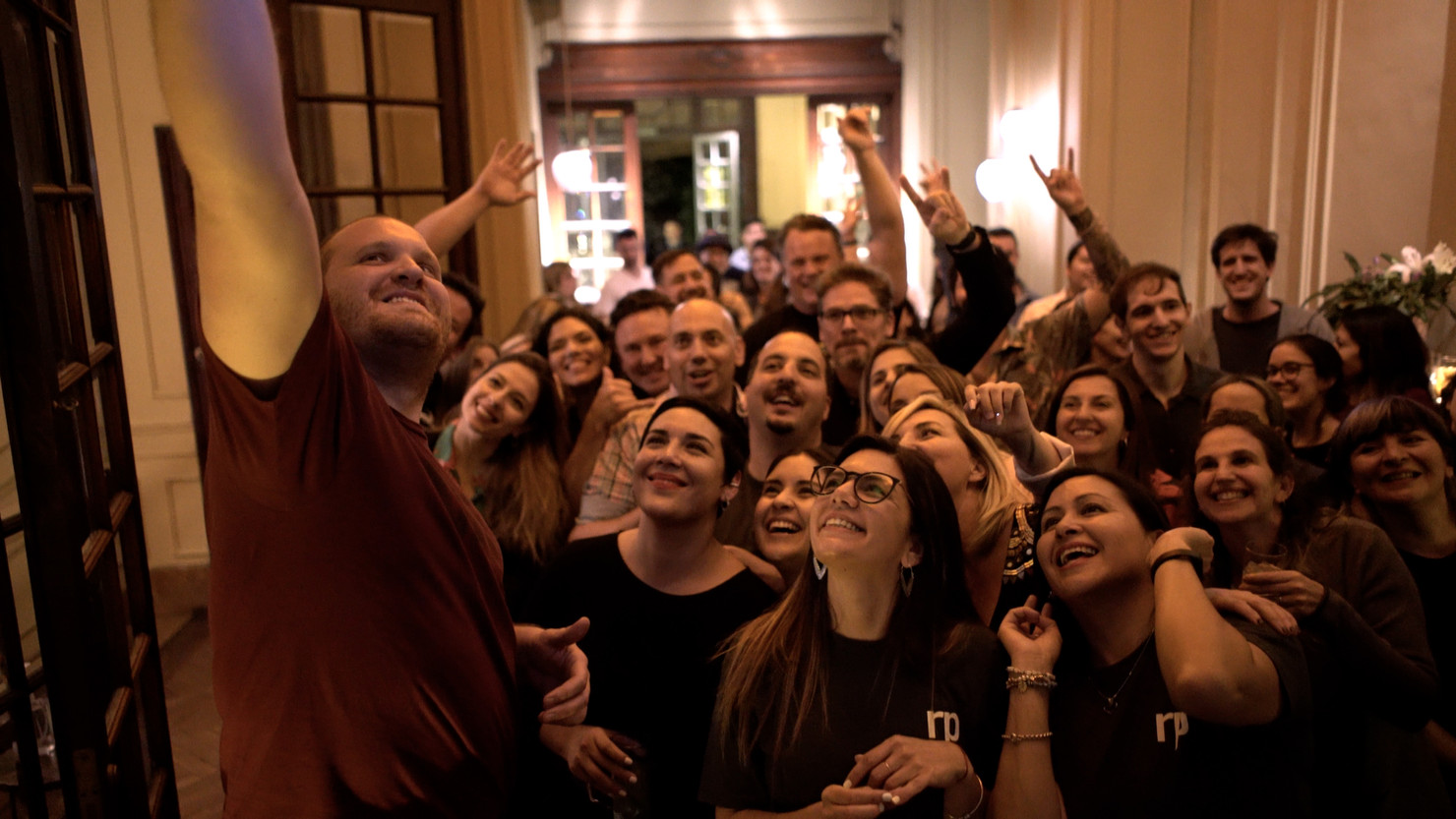 Two weeks ago was a momentous week for me personally and for RocketPower as a company. It was 17 years in the making. It was inspirational. It was humbling. It was exactly what I and many in RocketPower needed.

In 2004 my wife and I first visited Central America, making a 2 week trip to Costa Rica. Like many, we fell in love with the country so much so that we made some adjustments to our life and ended up moving to Costa Rica in the fall of 2006. Due to the 2008 crash, we had to come back to the US, but during our time there, we visited many neighboring countries and met many amazing people - and quite frankly felt the culture and people made an indelible mark on our lives. 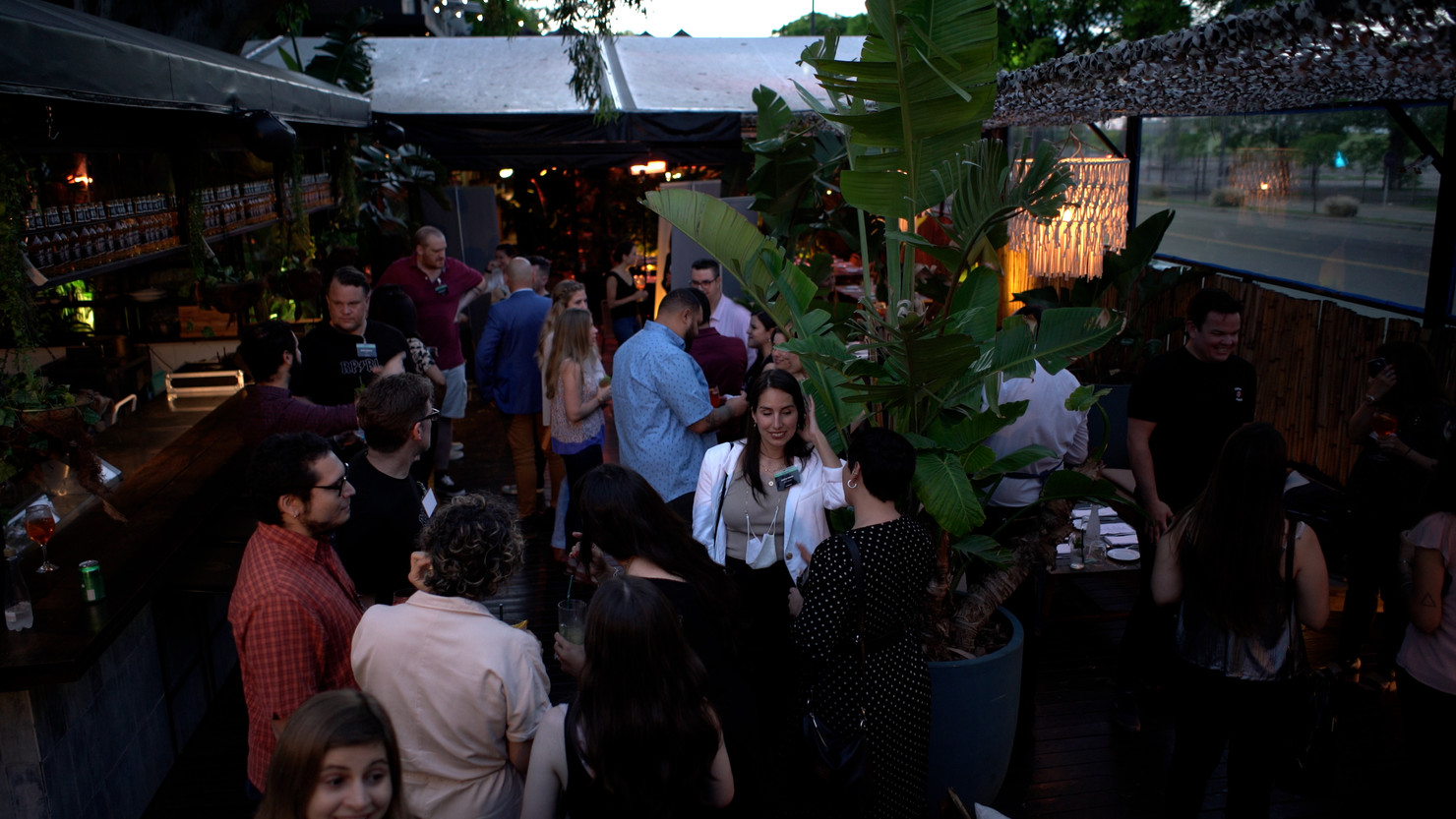 From those two years came two other very important relationships that influenced much of what RocketPower does today. First, in 2006, I met Dustin Haugland, (our now-CSO), who, in total, spent over 8 years living in central and South America working with NGOs. From that relationship, I met one of his close friends Brett Astleford (our now-CTO) in 2012 who, in total, spent over 10 years running engineering teams in Argentina and Brazil for Fortune 50s and startups. That time in 2012 with Dustin, Brett, and myself, was the genesis of what has become one of what we call RocketPower’s “unfair advantages”. 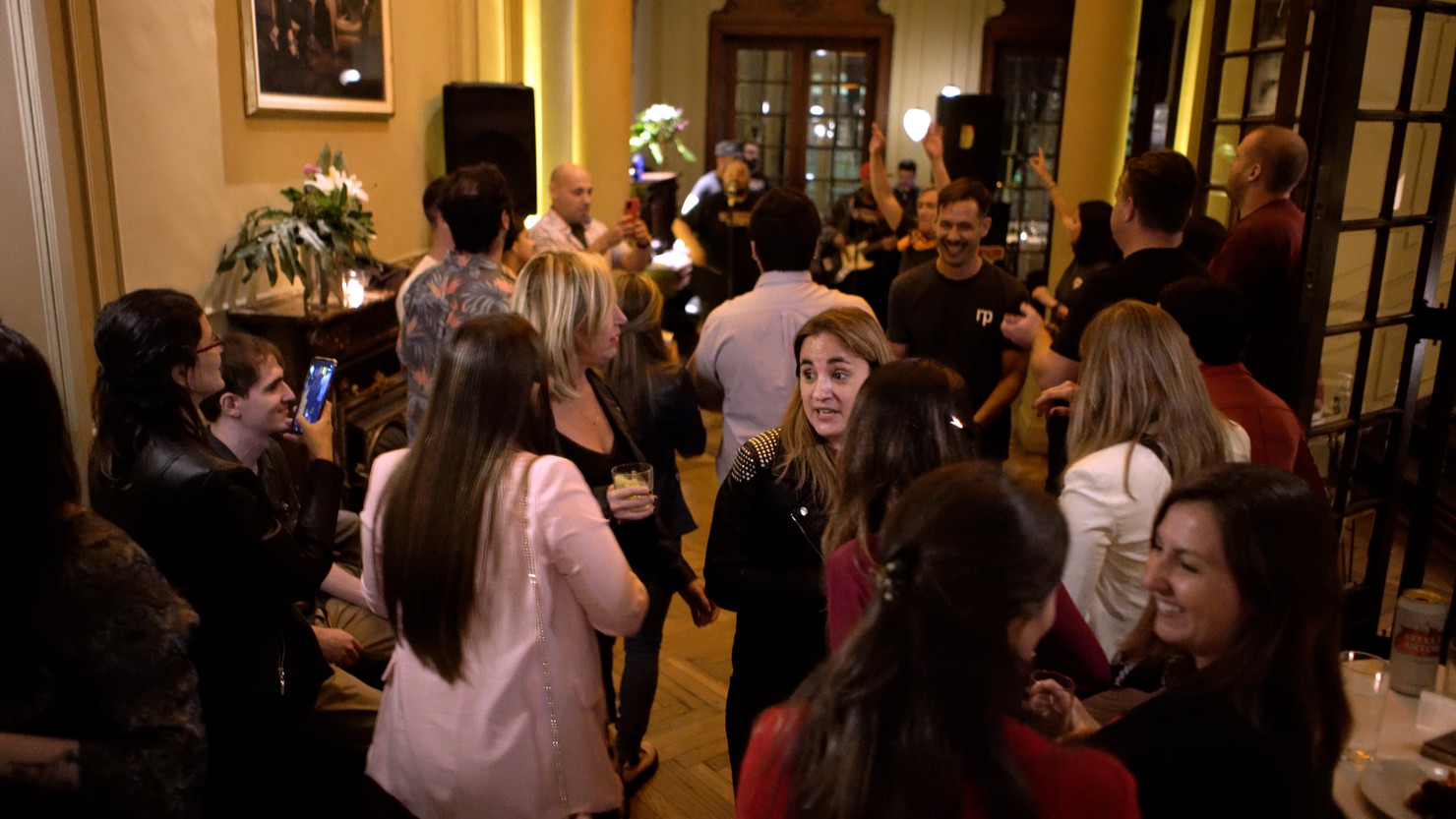 Fast forward to late 2017 when I had been running RocketPower for about a year. Dustin, Brett, and I had kept talking about how awesome the talent is in LatAm ever since 2012. In 2017 we decided to dip our toe into something we thought would fundamentally change the way companies think about growing their teams. We started experimenting with hiring recruiters and engineers for ourselves and recruiters and engineers for our clients out of Argentina, Costa Rica, and Nicaragua. What started as a small team in late 2017 has grown to over 170 people in 12 different countries within Latin America. 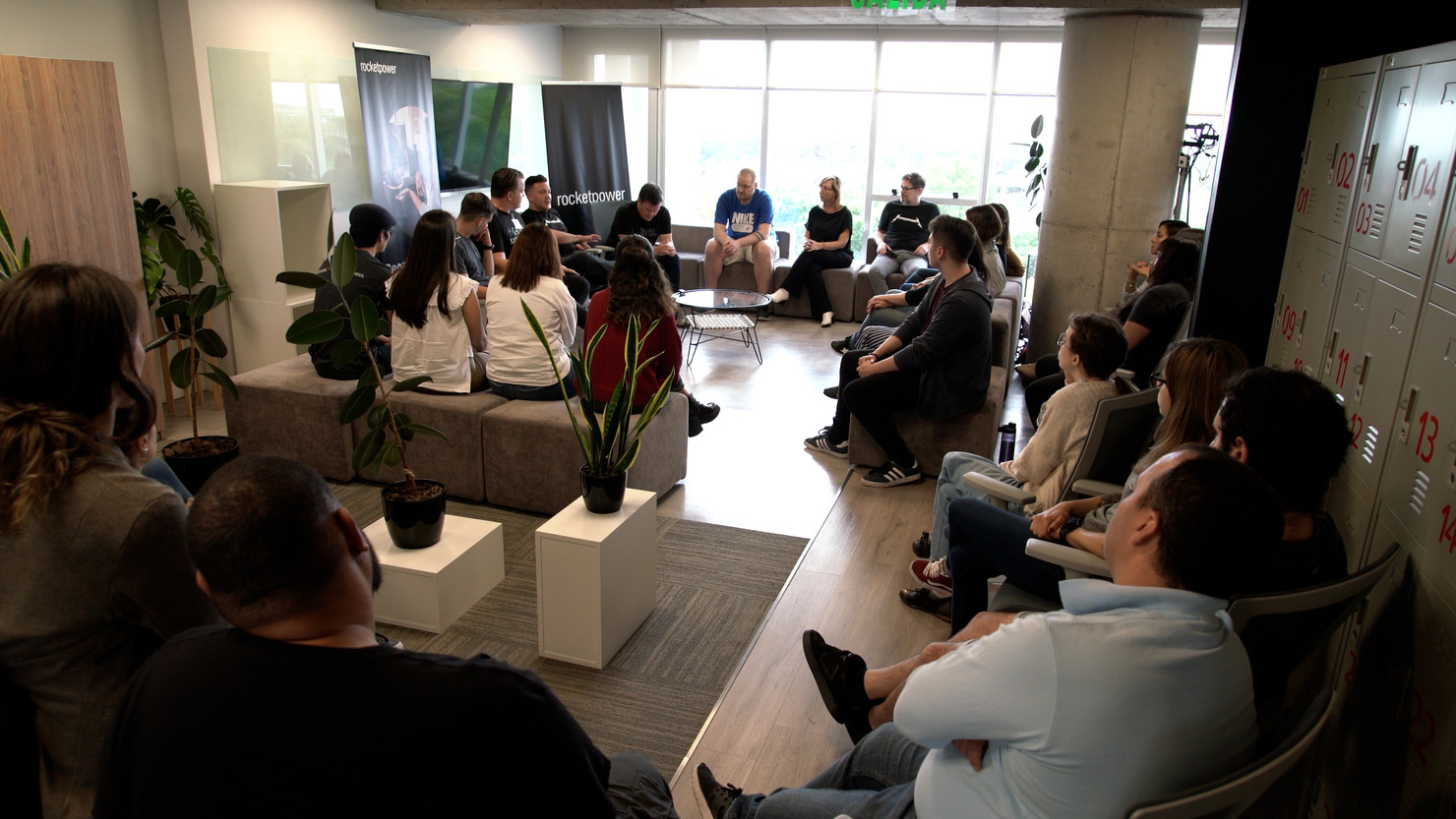 However, there was something seriously missing for me and for RocketPower. For me, my two favorite things to do are spend time with my team and spend time selling to future and existing clients. For RocketPower, People come first, and investing time with our people is part of why we have been named back-to-back by Forbes as one of America’s Best Startups to Work For. We had plans to fly to LatAm and meet up with most of our team members there in early 2020, but then Covid hit. During the last 18 months, our LatAm team has grown even faster than our US team. Since early summer this year we were able to spend time in person with small groups of our team at small events in New York, Southern California, and the Bay Area, but we hadn’t yet had a chance to spend time with our team in LatAm. 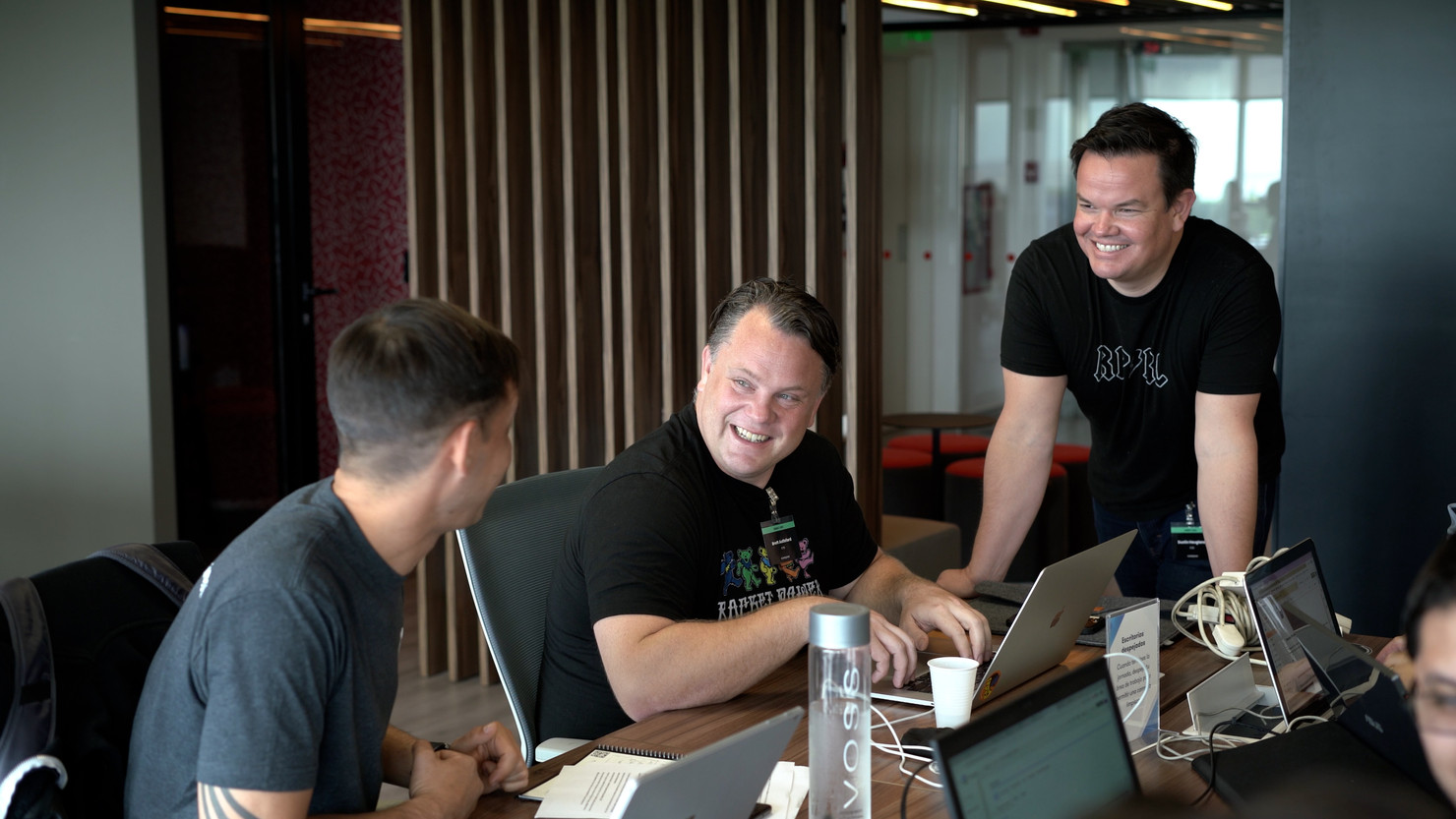 Two weeks ago that all changed. Dustin, Brett, and I were able to head to Buenos Aires and finally get to meet so many people we had worked with for so long and yet had not been able to meet in person. The opportunity to hug each of these people, to sit in the office and work side by side with them, to enjoy meals, drinks, dancing, and music with them, was, quite frankly humbling, touching, and impacted me in ways that it is hard to put into words. 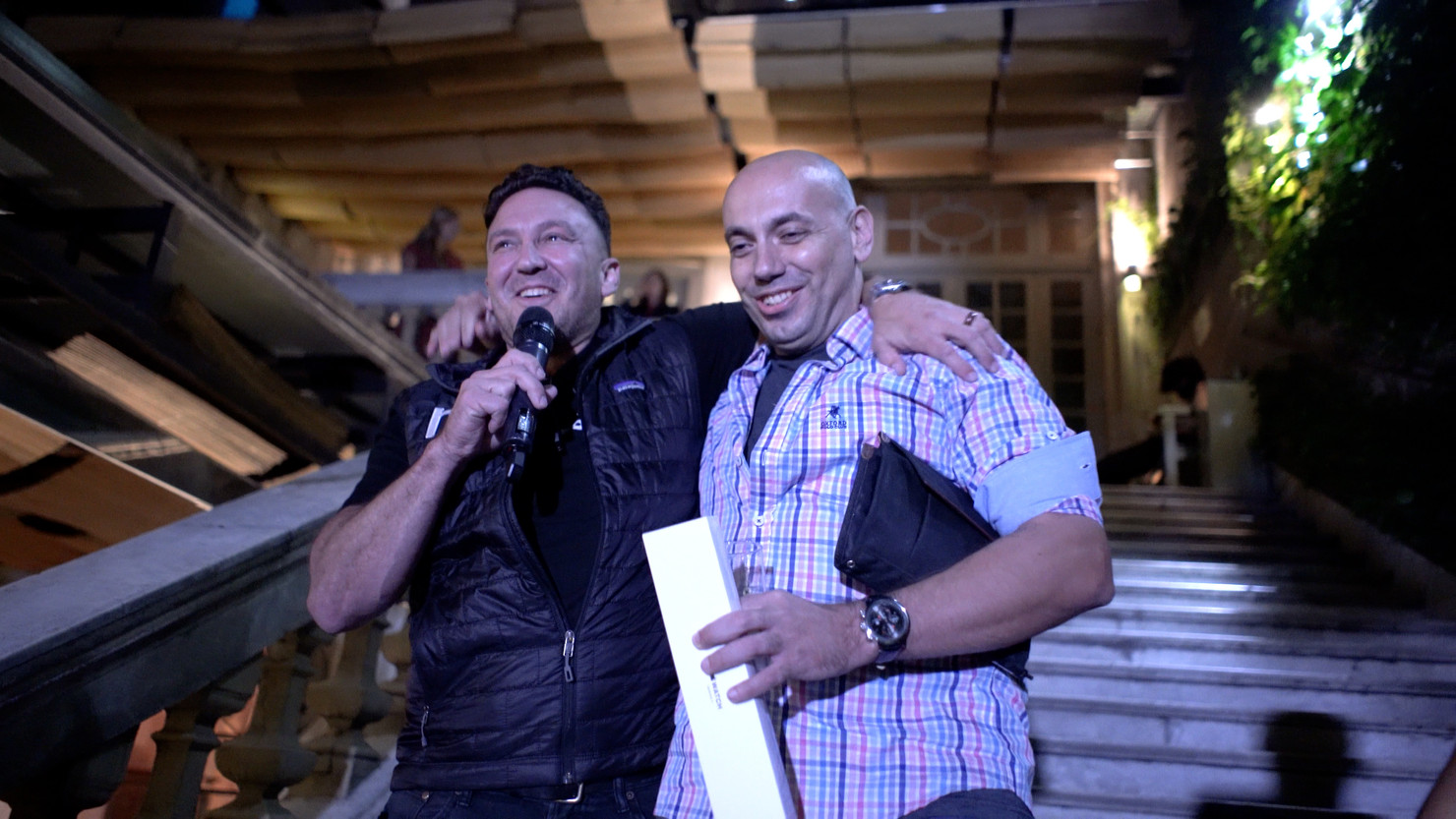 For all of those we met with and spent time with, thank you. Thank you for welcoming us. Thank you for showing us such a great time. Thank you for your patience in waiting on us to make it there. Thank you for validating everything I have grown to love and believe about your cultures since 2004. And for those 110 of you in the other 11 countries in LatAm, get ready, because (Covid willing), we will be meeting with all of you very, very soon.

Two weeks ago was a momentous week for me personally and for RocketPower as a company.

My wife and I love to explore. We spent the first 19 years of our marriage exploring many countries in this world. In-fact, up until Covid hit, we had visited or lived in over 60 countries.