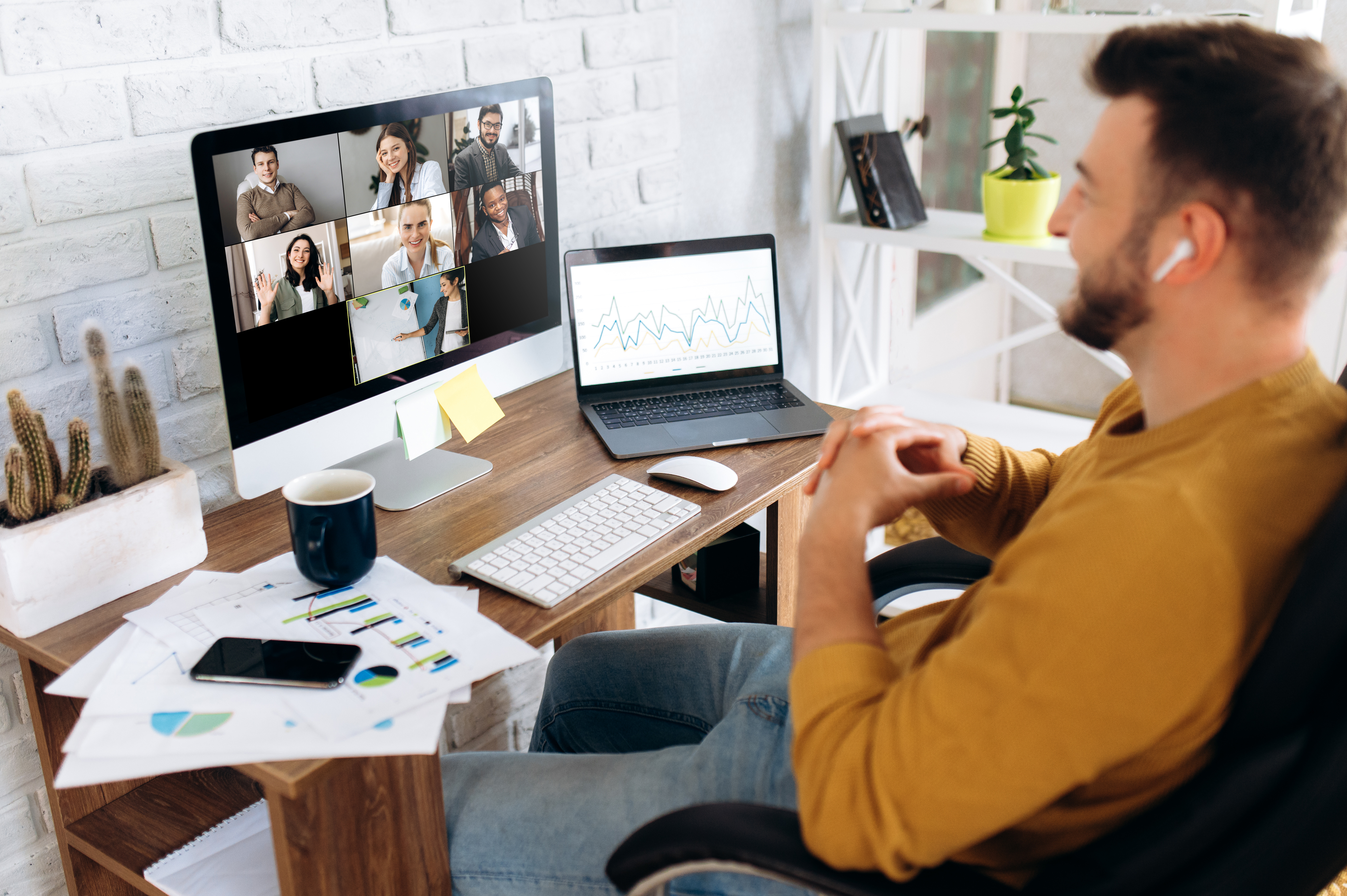 Since I was seventeen, I’ve had the chance to work in different fields. I worked for different places, from a theater store or a simple bookstore to Google Argentina. Today, I can finally say that I’m doing what I love, which is being among people. That’s what I’ve always dreamed of doing, helping others find their dream job.

At first, I thought I had to follow my parents’ steps and choose the same career path as them, but then, I realized I had to make my own path, which was helping others create their own career path. That’s why I decided to study Human Resources.

During these past few years, one of the things that I’ve learnt is that people are the most important asset at any company; now I DO believe that, as Rocket Power’s ethos states, people power businesses.

Once, an interviewer asked me: “What do you consider to be the three most important pillars that everyone should apply to ensure company success?” To which I answered:

During my time working at a jewelry store onboard a cruise ship, one of my coworkers constantly competed against me to see if he could get more sales than me. There was one week in particular when I couldn't reach my sales goal, so my manager told me he would get me out of the jewelry store and send me to another sales team. At that time, my coworker, somewhat mockingly, waved at me and said “Goodbye”. Contrary to the first pillar, my teammate was definitely not the nicest person to work with. However, I personally never gave up and kept working hard to reach my goals. In fact, after that not-so-fortunate situation, I was able to sell two expensive items. The thing is that many people would have gotten discouraged or even given up. You should never make fun of others. Instead, you should help them in any way you can. You should be a nice person. At Rocket Power, team members get honestly happy when others meet their metrics or goals. People celebrate the success of others and encourage others to be the best version of themselves.

You should be a nice person.

As regards the second pillar, which is spreading joy or happiness, I’ve always tried to do that. On the cruise, I made the guests laugh to get their attention when I showed them how to put on the lifejacket on the first day of cruise. When you go on your first cruise, you really don’t want to be thinking about how to put on a lifejacket, so usually, nobody pays attention to the crewmembers trying to explain how those lifejackets may save your lives. Instead, you would probably be thinking about that juicy margarita or nice Bloody Mary, so I gesticulated a lot, exaggerated my movements and made funny faces to get their attention. Some of the visitors even recognized me afterwards while I was working for the sales team and asked me to help them buy things, which at the same time helped me increase my sales and succeed as a result. Humor and happiness are underrated in the business world.

Humor and happiness are underrated in the business world.

Last but not least, the third pillar: it’s not about ABC (Always Be Closing); it’s about ABY (Always Be You). When people focus on the ABC mentality, they will probably try to reach their goal no matter what, without really paying attention to their true selves, other people and other people’s needs. One time, at the jewelry store, there was a woman who bought an expensive watch we had on display. Selling that watch was a huge accomplishment for me. However, the next day, she came back to the store and asked for the refund. If I had peeled the onion a little bit more when I sold her the watch and focused on her and her needs, I would have understood that she wasn’t the right buyer. Instead, I convinced her that she needed one of the most expensive watches. Then, I realized that I was only focusing on closing the deal and reaching my goal, instead of on the woman’s needs. Here, at Rocket Power, we care about people and clients, and we always try to pay attention to their needs and expectations.

If people are nice, spread happiness and care about others, they will be able to power their business and be the best version of themselves, and here, at Rocket Power, I’ve learnt that people power businesses.

Digital Talent. You Can ALWAYS Get What You Want!

Have you ever felt the frustration of not being able to bring your company to the professional level you need to meet the demand of today’s competitive business environment?

Working Remotely at RocketPower: What Does it Mean for Me?

For as long as I can remember, I knew I was going to leave Argentina, my home country, to travel to other places and get to know other cultures. I didn't know why, but I felt that deep yearning.